A lot of aspects could make or break a business or a business’s image, but one that you can pick out on the surface level is logos and how good—or bad—it has been designed. The logo is the face of your business, and while primarily working as an embodiment of the brand, good logo designs are also heavily rooted in what works and what doesn’t in a certain industry.

And even trickier still is the process of redesigning logos. Here, the risk of soiling a brand’s reputation is high. There’s the pressure of introducing something that wouldn’t be the subject of ridicule, as well as the added risk of changing it up in a way that it fails to be recognisable to the loyal customers it has accumulated over the years.

The risk is just bigger.

And with all the risks involved, you’d even wonder: why even go through the trouble of rebranding a logo?

Brands redesign logos for various reasons, but most commonly because of the following:

In this list, we give you a lowdown on recent logo redesigns, including what worked in its favour and what didn’t. Learn a thing or two and bring these into your own logo redesign project!

Burger King’s logo has been left untouched for over 20 years before its redesign in 2021. The logo redesign is part of the comprehensive rebranding for Burger King’s visual identity and elements, spearheaded by creative agency Jones Knowles Ritchie.

The new retro minimalist and flat look design is a tribute to BK’s rich history. Colours used for the redesign are richer and bolder, sealed with a custom made font (Flame Sans) that automatically helps relate the design to the brand. The overall rebranding, especially the logo redesign, worked well for Burger King. It was recognised as a good redesign by both critics and the general audience alike, who appreciated that the new look reflected BK’s history really well.

Burger King also dropped the blue crescent that was evident on the 1999 design and instead focused on colours inspired by the whopper itself—yellow, brown, red and orange. This was a conscious choice, symbolic of Burger King’s recent removal of artificial flavours, colours and preservatives on their menu.

Speaking about Burger King’s redesign, Debbie Millman who is a design expert and co founder of Master in Branding Program at the School of Visual Arts says the following:

I think people are craving less manufactured shine in the construction of logos and experiences, and prefer more straightforward honest identities now.

When Yahoo! rebranded in 2019, it sailed out to do one big thing for the brand: revive it and remind users that yes, Yahoo! still exists. And it did that with the flat-look design created by design giant Pentagram.

Under the new ownership of Verizon, Yahoo!’s new logo kept the iconic purple color, slanted the exclamation point and was designed with Centra No. 2 extra bold typeface, a more “lively” typeface that emphasises the “friendly, borderline anthropomorphic character” of the brand.

The redesign also introduced a simple ‘y!’ monogram that is made specifically to look good as a favicon, which many users and critics appreciated.

Another giant to join the flat design bandwagon is Toyota, who unveiled their 2D flat designed logo last year for a rebranding of their identity rolled out across Europe. For Toyota’s 2D flat design, The&Partnership decided to remove the wordmark altogether, focusing only on the now-iconic Toyota icon.

The redesign is part of a larger interest to transition well across digital platforms, the bigger drivers being a sleek and modern simplicity that acknowledges the brand’s visual recognition.

Dan Beckett of The&Partnership also said this was a conscious choice; the flat design wasn’t a mindless jump on the bandwagon but rather is a “practical resolution to the growing issue of readability in the digital world”.

Good logo designs are attention-grabbing, able to separate one from the competition, foster brand loyalty, and are memorable enough to encourage loyalty among customers. But the world is brimming with bad logos almost as much as it is with good ones. And the sad thing is that even the biggest brands in the world are not immune to creating and embodying a bad logo that just doesn’t work in their favour.

Here are some logo redesigns that are, unfortunately, not as well received.

Slack’s new logo is “reminiscent of the Swatika” 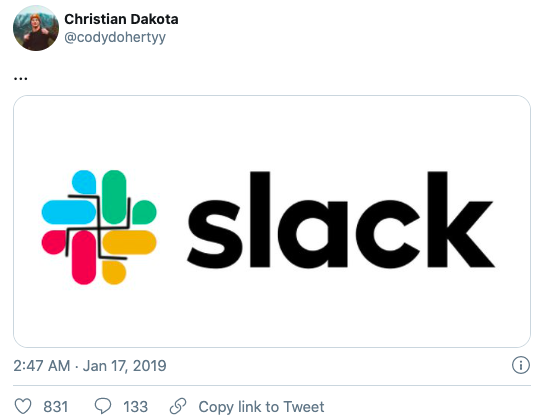 Adapting a simpler, cleaner look has been the trend in design as of late, and the team behind Slack admittedly said this is one of the motivations behind their brand’s logo redesign in 2019, aside from developing a logo that is more cohesive.

For the redesign, Slack’s in-house design team worked with Michael Beirut of Pentagram. While the new logo does manage to look more cohesive and recognisable than its predecessor (in terms of its pared-down color scheme), the problem presented itself in the negative space, which reminded many of the ‘Swastika’. Not the image you’d want your viewers to associate with your brand.

Ask designers what top of mind brand do they think badly needs a logo facelift and we’re guessing a number of them would definitely say Pepsi. Pepsi has been a subject of ridicule since it has been unveiled in 2009. And the fact that they paid $1 million is something that did not sit well with people, experts and normal customers alike.

Arnell Group justified the redesign by saying it was a way of reflecting Pepsi’s trajectory into the future by “going back-to-the-roots”. The general verdict, however, is more cutting; for many, the logo looks like a “blown up pot belly” and is really just “underwhelming and uninspiring”. Yikes.

While the flat look design looked very well for Burger King, internet users aren’t so keen on it being used on the Mozilla logo redesign. Many users bemoaned the fox’s alleged “killing” of the symbolic fox.

While Mozilla did eventually explain that the minimalist logo is actually the logo for its Firefox parent brand and that the browser still very much boasts the iconic fox (whether this explanation actually satiated the critics is still up for debate), the backlash was enough to show that it’s so easy to butcher a company’s legacy with a redesign that just feels off and out of place.

Logo redesign reviews can be brutal. Internet users and critics alike can be cutting with their ideas about a redesign, and no amount of verbosity and rationale can justify a redesign that just doesn’t do it for them.

For a design to work, it boils down to executing a refined design that is reflective not only of the concept but also of the brand and the times. Micah Bowers of The Next Web says there is a lot to learn about bad logo redesigns:

Designing a memorable logo requires a measure of fearlessness, a willingness to push boundaries, but there’s also a degree of conceptual balance needed or else the logo’s core audience may be alienated.

Good logo redesigns or just design in general banks on a brand’s ability to translate the core of their business to an aesthetic, cohesive identity that people can relate to them easily. And this is something you need to leave to the experts in design and branding.

Amber Creative is driven by a passion for the digital space and we’re here to help. Contact us today for logo design and redesign services or get your biggest brand identity questions answered! 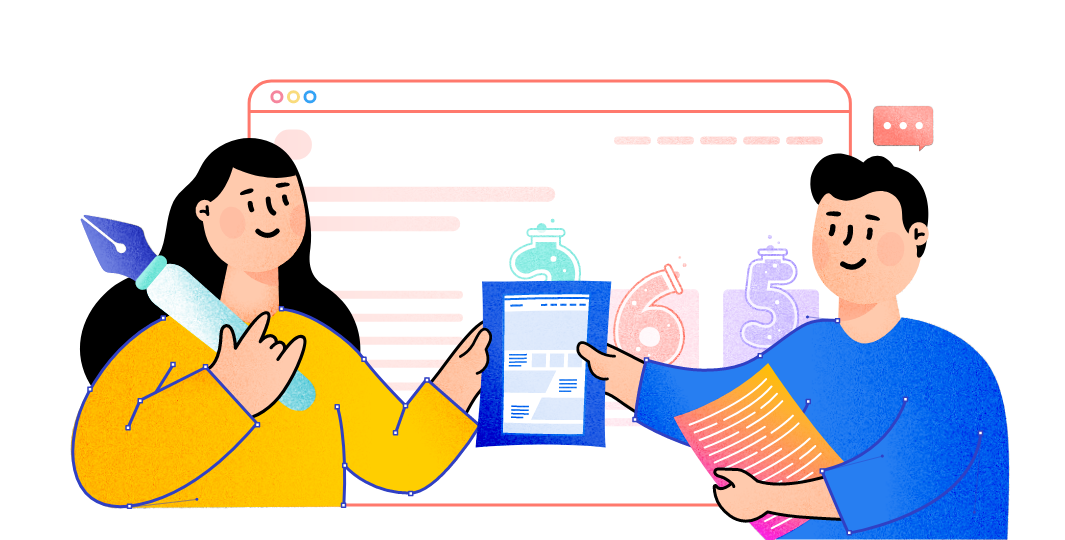